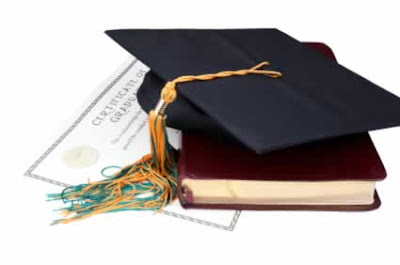 The Ahmadu Bello University (ABU), Zaria branch of ASUU will not join the strike due to its earlier face-off with the ASUU.
ASUU says the agreement deals with four main issues – adequate budgetary provision for education, improved condition of service to minimize brain drain, university autonomy and academic freedom – and said the Federal Government should be blamed for the strike because the government has been evasive over the agreement.

Also, the Senate has asked the Federal Government to honour the agreement and asked ASUU not to embark on the strike.
The ASUU president said it was disturbing that the government which had scheduled various meetings for the signing of the agreement had at all times failed to show up at the appointed time and venue which made ASUU to declare the last two weeks warning strike from May 18 to 31, 2009.