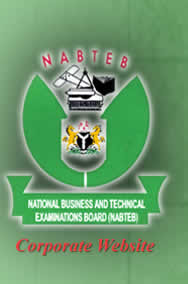 NABTEB announced that a total of 48,042 candidates enrolled in the examinations and out of 46,092 candidates who sat for English Language, 24,915 representing 55 percent, passed at credit level.

The NABTEB Chief Executive disclosed that of 46,094 candidates who sat for Mathematics, 24,549 candidates passed at credit level and above, just as he lamented that candidates’ performance was low in Literature in English and Chemistry subjects in which they recorded failure rates of 59 percent and 41 percent respectively.