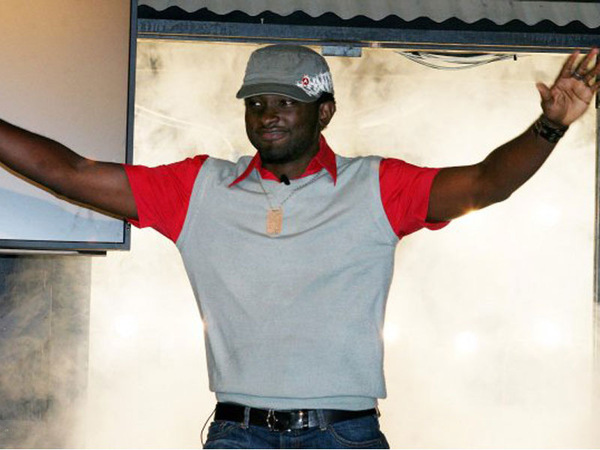 and danced proudly singing the Nigerian national anthem after he was

It was a tight race as Uti and Munya were the final housemates. According to host IK, this

countries and the runner up from 7.

housemates from previous seasons chosen to enter the Big Brother All

It was a sweet victory for Uti, who survived a number of eviction nomination during

barn. Uti lost his father while he was in the house.