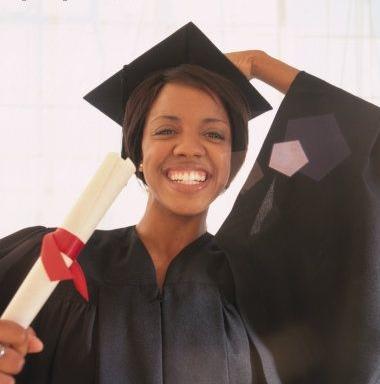 By Emeka Obani
Around April of this year, students aspiring to universities took their JAMB exams and waited with seized breaths for the result which came out a week after the exam which covered the whole country. Special attention should be paid to the fact that every Nigerian student who wanted to study at the college of educations,polytechnics and universities wrote that exam and the results were out in a week. Later there was the normal rush for post JAMB forms depending on the chioce of individual univerites. The post JAMB exams were written and only a minute fraction of those who sat for the JAMB wrote in the various universities. it is therefore very funny that soome universitie are unable to release their admission results after all this time. This reeks of inefficiency, irresponsibility and a trick infected proces and this is quite appalling given that the rationale behind post JAMBs was to forestall tricks of any kind and give each person an equal fighting chance. I am particularly aware of this because I have a relative who sat for Uniben and Ambrose Alli post JAMB exams for medicine, he was not given that course of study in uniben and has been waiting for Ambrose Alli to get their acts right two and half months after writing their exam and I can assure it has and still is nerve racking. The whole reason behind the post JAMB is negated and it is quite a paradox that another JAMB form sales has begun. This puts those who have not seen their result in a tight corner bnecause they become confused whether to wait or buy the form in this harsh economic condition in the country. I call on Ambrose Alli to release their list within a week or I will take the case to the presidency because we can’t talk of change in the educational sector when we have inept educationist on board. Thanks