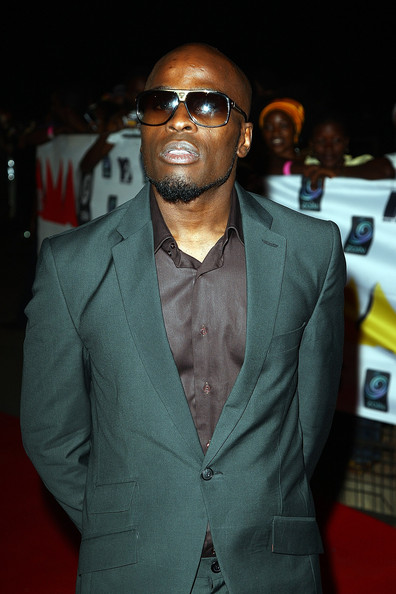 Popular rapper Ikechukwu, fought in a nightclub yesterday after the MAMA 2010 awards. The fight took place at Rehab Club on Ajose Adeogun, Victoria Island. The fight was between Ikechukwu and some bouncers at the club who wouldn’t let him in, the bouncers had earlier let in Naeto C and Sauce Kid.
Ikechukwu took off his shirt and beat up the bouncer, confirming the rumour that he has a black belt in Karate.

He reacted to the issue on twitter by publishing the statement below:
“If u party at rehab pls don’t talk to me. That club is dead to me. A bouncer put his hands on me for what ????? FUCK REHAB and all its fucking people

“I stopped going to rehab cos not only does the club just suck as far as space is concerned but it always has one funny smell. Then I just can’t stand the people running the club. Feel among dey vex them. If I no gree be ur friend no be by force na. Ah jo oo”

Just wanna apologize to my fans for bringing myself so low yesterday. This is not the kind of character I portray or expect anyone else to. People will always test u. Show strength with restraint. God bless”

God bless him too, and we hope he would exert more self control in the future.