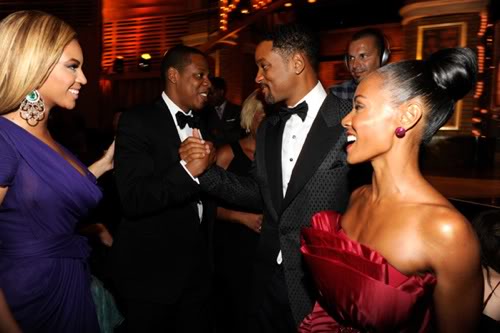 The Broadway musical FELA! coproudced by jay Z and Will Smith is coming to the Nigeria, native home of the famed musician and activist FELA KUTI.

Now Edward Tyler Nahem, who co-produced the Broadway run with Jay-Z and Will Smith, is taking the production to the Nigerian capital of Lagos after proving its draw by bringing big names to its audience.

Nahem tells the New York Post, Fela Kuti was to the music of the last 40 years what Picasso was to art in the 20th century.

The Tony Award-winning show closed on the Broadway on the 2nd of January 2011 after thirteen months in the Big Apple and famed veteran singer Patti LaBelle played the role of Fela’s mother.