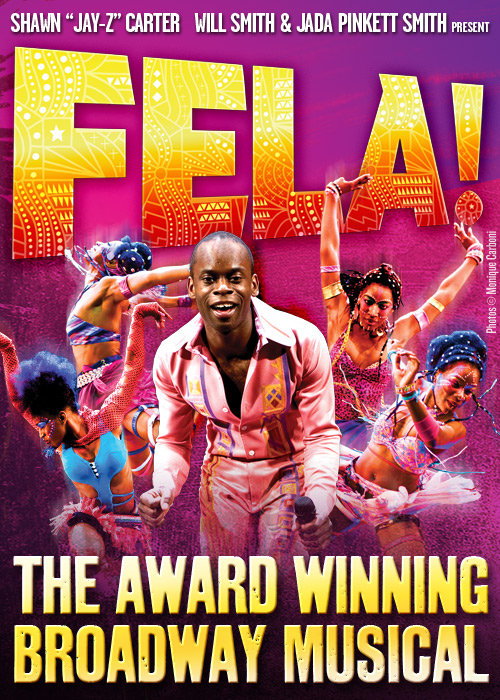 British Council Nigeria and National Theatre, London, in association with the British Deputy High Commission in Nigeria, have organised a screening of the Fela! musical, to be shown at 4 p.m. on Sunday 6 February, at the New Africa Shrine in Lagos.

It will be the first time that the musical is seen in Nigeria. The production was filmed live at the Olivier Theatre in London.
Winner of three Tony awards, including best choreography, Fela! celebrates the life of Afrobeat legend, Fela Anikulapo Kuti. Through his pioneering music, Fela! unfolds the controversial musician’s life as an artist and political activist.
The event is part of the British Council’s work in the Arts; to showcase the best of UK creativity overseas while working with the best of creative talent to develop innovative events and collaborations that link thousands of artists and cultural institutions around the world, and developing skills and leadership in the creative sector.
Tickets are available from the British Council office, Thompson Avenue, Ikoyi, Lagos, before the event or on the day at New Africa Shrine, 1 NERDC Road, Agidingbi, Lagos.