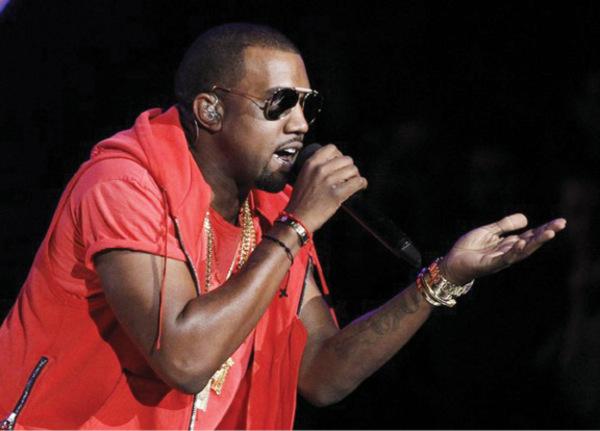 Dbanj Now Working With Kanye West
Weeks after the release of the video for his track ‘Mr. Endowed’ featuring international act, Snoop Dogg, award winning musician D’Banj made news yesterday after he received a tweet from music superstar Kanye West.

From the tweet, Kanye urged Don Jazzy- Mohit boss and D’Banj to come back to New York as soon as possible as they still have some work to do.

The tweet, Kanyewest: Yo@ iamdbanj and @donjazzymohits get back to NY asap there is still work to be done”. Then his record label boss, Don Jazzy replied “DONJAZZYMOHITS: @kanyewest yes boss. See u soon”.