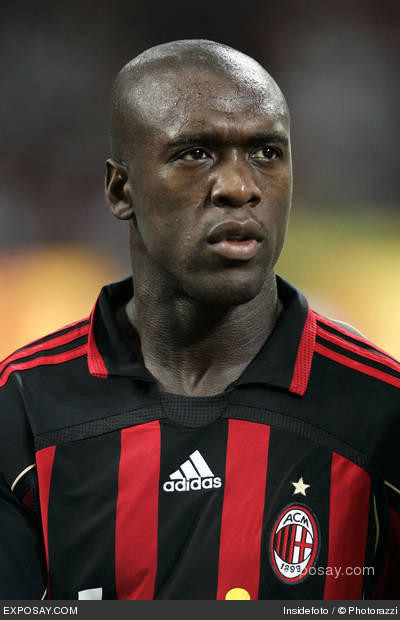 Clarence Seedorf,the AC Milan veteran midfield gem has extended his stay at AC Milan until June 2012 contrary to reports of a possible move away from the Rossoneri to the Brazillian clubside Botafogo by his representatives.

Clarence Seedorf Joined AC Milan from Inter in 2002 and had made tremendous contributions to the successes of the club since joining them.

Botafogo are eager to secure a deal for the much sort after 35-year-old and Italian TV channel Sky Sport 24 claim representatives from both sides held a four hour meeting on Tuesday, at which the Brazilian club made an offer to the Dutchman.

Seedorf’s contract with the Rossoneri had just expired and after holding talks with Milan vice president Adriano Galliani,seedorf has agreed a contract extension till June 2012.
Reacting to the extended contract, Clarence seedorf said he signed for the extension not for the money but for his committment to the club and passion for the game.