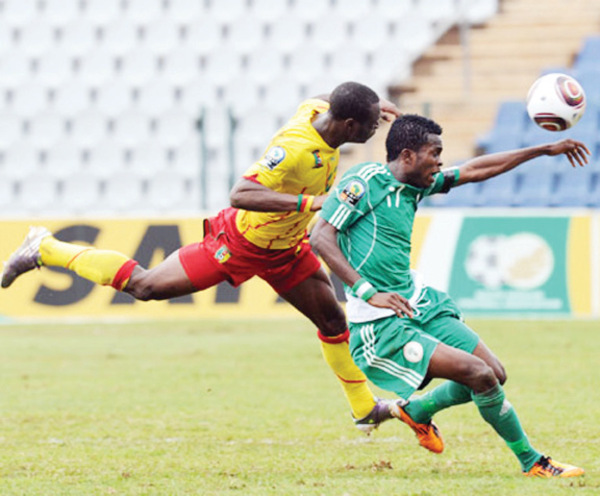 The Flying Eagles of Nigeria on Sunday emerged champions of the 2011 African Youth Championship after a hard-fought 3-2 win over the Young Lions of Cameroun.

This is the sixth time the Flying Eagles will be crowned champions of Africa and their first title since 2005.

Olanrewaju Kayode opened scoring for Nigeria in the 75th minute before Uche Nwofor made it 2-0 four minutes later.

A series of horrendous defensive blunders however, saw the Camerounians pulling back on level terms through the duo of Franck Ohandza and Edgar Salli in the 82nd and 84th minute respectively.

The game drifted into extra time, but the Nigerians were to have the last laugh, when in the second minute of extra time, Terry Envoh slipped into the Camerounian area to score what turned out to be the match-winning goal.