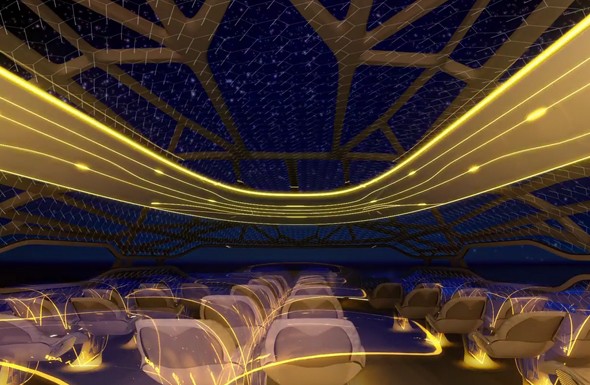 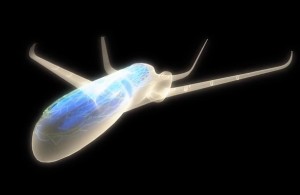 Invisible planes? Not quite Wonder Woman invisible plane, but Airbus released media galore of their future tech transparent plane concept for 2050 as reported by the Telegraph.co.uk.

On the newly launched Future Airbus Website, “A third of the people that took part in our global Passenger 2050 survey of 10,000 people said that they want the flight itself to feel like a holiday experience and to be able to access all the technological advances which fill their daily lives during the flight.”

Who doesn’t want a flight to feel like a holiday instead of the often cramped and uncomfortable haul usually associated with flying these days? At least if you’re flying cattle class. Regardless lets hope Airbus paves the way with designs like these instead of Ryan Air and their “standing room only concepts,” which thankfully haven’t seen the light of day yet.

From a report on FOX, according to Airbus the plane won’t have a bad seat (believe it when it happens) and will be divided up by first class, business, and economy, and “is divided by the individual needs of the passenger such as relaxing, playing games, and interacting with other passengers or people on the ground.”

“Our research shows that passengers of 2050 will expect a seamless travel experience while also caring for the environment,” said Charles Champion, Airbus Executive Vice President Engineering quoted in the Daily Telegraph. He continued, “The Airbus Concept Cabin is designed with that in mind, and shows that the journey can be as much a voyage of discovery as the destination.”

Some of the future tech involved in the Airbus transparent plane concept are walls that change according to light conditions, holographic pop-up gaming displays and passenger’s body heat powering in-flight entertainment.

Airbus is mum on the actual technology needed to make the transparent material, which the Daily Mail says is to be a plant-based skin.

Maybe some of the $5.7 billion airlines made on baggage fees could go into researching some technology actually geared towards the comfort of passengers, or invisible plane walls.