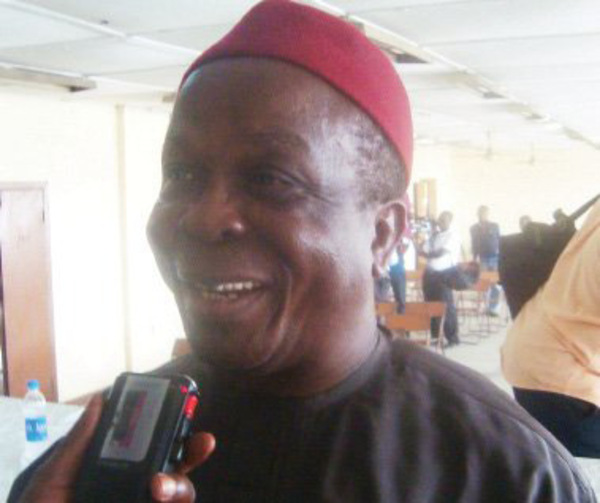 The Academic Staff Union of Universities (ASUU) has said that it is still not satisfied with the Federal Government, in spite of the passage of a bill by the National Assembly extending retirement age of professors from 65 to 70 years.

The union had in 2009 entered into agreement with government on issues bordering on reversing the decay in the university system, funding for research and development and upgrading of programmes and facilities.

The parties had also agreed on the extension of retirement age of professors from the existing 65 years to 70, as well as university autonomy among other issues.

The president of the union, Ukachukwu Awuzie said on Thursday in Lagos that the union is insisting on the total implementation of the agreement to avoid any form of breakdown in the education sector.

“Information made available to us from the National Assembly has it that it had just passed the bill of retirement age for lecturers in the professorial cadre.

“I think by this action, government has just started, it is just scratching the surface of the issue and this to a large extent does not show any form of seriousness in taking the sector to its premier position,” he said.

Mr Awuzie said that the passage of just the retirement age of professors bill alone, coupled with the low amount allocated to education in the 2011 budget showed that the repositioning of the sector is going to take some time to achieve.

“In 2009, just 13 percent of the total budget was approved for the education sector and there was an agreement with government that with time, it would gradually progress to 26 percent before 2020.

`”But subsequently, it reduced drastically from the 13 percent in 2009 to six percent in 2010, leaving every one to wonder if we are indeed serious with taking the sector to another level.

“Funding is a very critical element in running a university and with the quality of funding we are getting, we would hardly achieve qualitative teaching and learning– whether there is an increase in staff welfare or not,” he said.

According to Mr Awuzie, the implementation of these provisions is crucial for the ability of the universities to survive and realise the goal of the agreement to reposition the universities in an effort to meet international standards.

He said that the universities, among other challenges, are losing their most senior academics in the professorial cadre by way of retirement, search for greener pastures and death.

Mr Awuzie noted that the consequence of this has been a threat to producing Phd holders to sustain the drive towards a sound academic base for the universities.

“The expectation was that these items in the agreement would be passed into law within a few months after, but close to two years thereafter, nothing has been done by the government,” he said.

According to him, the latest developments on some of the issues would be tabled before the National Executive Committee (NEC) members of the union for necessary actions.