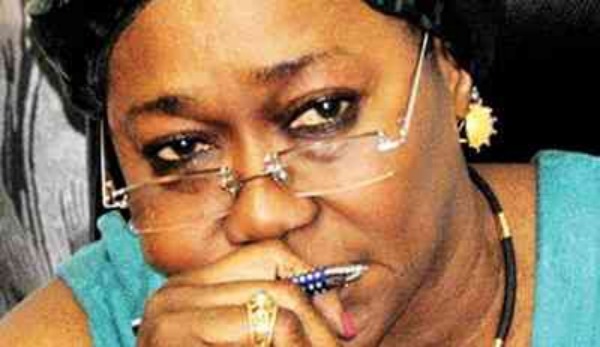 CHAIRMAN of the Economic and Financial Crimes Commission (EFCC), Mrs. Farida Waziri has said she would not hesitate to resign her position if found to have derailed in the cause of carrying out her duties.

The EFCC boss who spoke while responding to questions at an interactive session for members of the National Assembly in Abuja yesterday, said there was no iota of truth in the widely held view that the agency was being influenced by the Presidency and other government officials.

“I am not being teleguided by any person, and if you discover that my credibility is in doubt, I won’t mind resigning if it is found that I am doing something wrong to the Nigerian people and I am going against my mandate,” she said.

Mrs. Waziri who spoke on other issues explained that there was no conflict between the EFCC and other anti-corruption agencies in the country.

She also kicked against the suggested merger of the agency with the Independent Corrupt Practices and Other Related Offences Commission (ICPC), saying instead, more similar agencies should be set up to combat the menace of corruption.

“We can cooperate with other agencies like the ICPC and the Code of Conduct Bureau. There is no need for a merger”, she said.

On prosecution of Politically Exposed Persons (PEPs), the EFCC boss assured that the agency would not adopt what she called “gestapo method” in dealing with those found to have defaulted.

“I will not employ gestapo method in the cause of me duty. We want to build institutions that will stand the test of time anywhere in the world,” she said.

While calling on the Seventh  National Assembly and other Nigerians to collaborate with the EFCC in the fight against corruption in all its ramifications, Waziri also urged members of the country’s  legislature to always provide basic amenities of life for members of their constituencies.