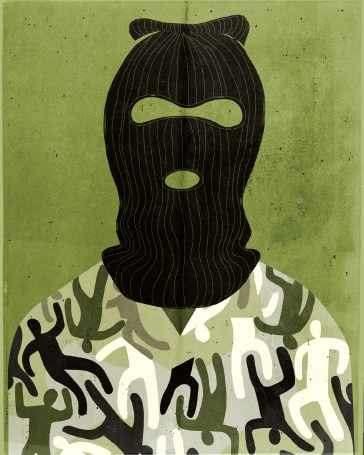 According to this article published in the UK Mirror, British Spy Chiefs have reason to believe that Al Qadea has plans of turning Nigeria into its headquarters.

Spy chiefs have warned David Cameron that al-Qaeda is determined to make Nigeria a base for plotting terror attacks on the West.
Radical Islamic groups in the West African nation are dramatically stepping up their campaign, security sources said.

Boko Haram – whose name means “Western education is sinful” – wants Sharia law in the mostly Muslim, oil-rich country, where half of people live in poverty.

The group boasts its jihadists are ready to make the country ungovernable and bombings by “the Nigerian Taliban” have already killed hundreds.

One British official said: “There are dozens of flights every day from Lagos to London. We either help stop the terrorists here, or we will be dealing with them on the streets of Britain.”

The UK has said it will increase aid but Catholic agency CAFOD said: “What they need is sustained commitment to peace, democracy and good government. They need foreign companies to create jobs, not take resources.”
Source: mirror.co.uk