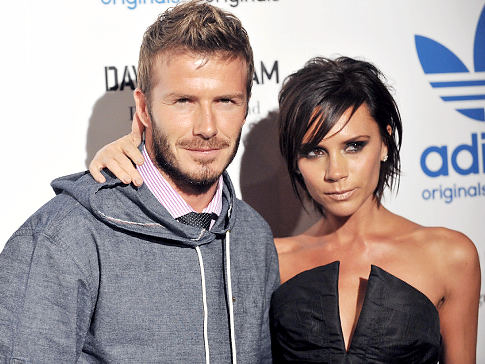 The number Seven which was adopted as her middle name was said to be chosen because Beckham played number 7 for both  Manchester United and the English national soccer team. Also the baby was born in the seventh month in the hour of seven and weighed seven pounds.