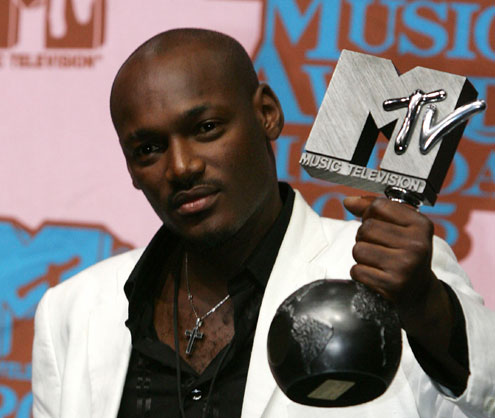 In case you don’t know who 2face is, well he is once of the most popular Nigerian musicians ever and arguably the most successful as well. Here are a few excerpts of an interview with him.
Excerpts from the interview;

When it comes to drugs, I can say I drink Panadol sometimes when I have headache. Or I can take Vitamin C.

Marijuana? Yes, I have tried it before. I tried it and I felt ire.

I don’t want to even start encouraging anybody or talking about that. But I am just being truthful. I have done it before.

Cocaine, heroin? I have never taken tried those ones.Never, ever, ever.

I have never taken marijuana to go onstage. It was just for relaxation purpose. But like I said, I don’t even want to go there.

So, let’s leave that. I just knew marijuana wasn’t for me. So I stopped. Because it makes me feel I am in another world.

I stopped using it a couple of years ago. I wouldn’t say it was difficult stopping it. It wasn’t too difficult.

It was just craziness that introduced me to marijuana. You know how youthful energy used to push one into things like that. In those days; I listened to songs like Rolling down the Street Smoking.

All those songs can influence, if you want to be influenced. It is not for me to advise musicians not to write or sing about drugs.

One thing about art is that you cannot hide reality from it. You cannot hide the truth from it. It is just like movies as well. You are depicting reality the way you see it from your perspective.