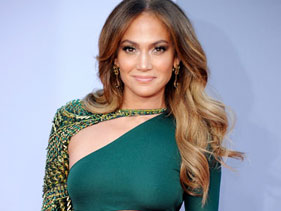 Having won two Grammy awards and acted leading roles in very successful movies, Jennifer Lopez is very well known in the enternment industry which she has been a part of for more than 16 years. Jennifer Lopez also became known for her beauty and her body. Jennifer Lopez is the only woman so far to top the list of FHM‘s “100 Sexiest Women” on two different occasions and is still the most recognizable and most worshiped Latin American celebrity on the planet. She is quoted to have said

“I could serve coffee using my rear as a ledge.”

Lopez has a personal fortune in excess of $100 million and although her birthday is coming just few days after her breakup with Mark Anthony on July 15th, we hope she finds love again and continues to color the entertainment industry with her irreplaceable style. Happy birthday Lopez.