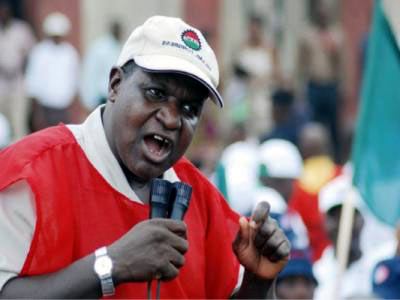 At a joint press conference held in Abuja on Thursday, the government delegation led by the Head of Service, Prof. Oladapo Afolabi, insisted that government could only pay the minimum wage to workers on grade levels one to six.

It should be recalled that this was the Government’s former position when the NLC initially issued a strike warning, however on July 19th, the Government agreed to pay workers at all grade levels so as to avoid the strike.

He said the Head of Service even threatened that unless labor agreed with the position of the government, even workers on grade levels one to six would not receive the new wage.