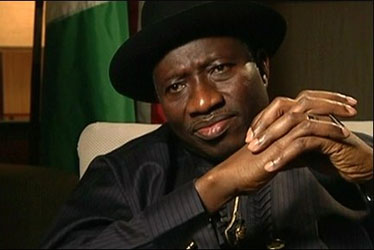 Responding to this the Labour Party, All Nigeria Peoples Party and the Peoples Progressive Party said in separate interviews that they did not at any time attend any meeting where the single term proposal was discussed. The Labour Party and the ANPP made it clear that they had never had discussions with the President whether while he was executing his duties in the capacity of Vice-President, Acting President or as the President. The Chairman of the PPA however expressed his party’s support for the proposed bid.