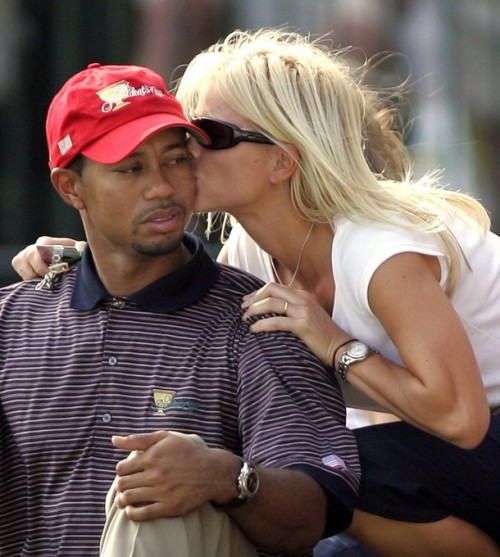 Tiger Woods certainly doesn’t seem to have bounced back into form since he returned from his self imposed exile after the scandal that led to the dissolution of his marriage in 2009. Before then Tiger Woods was the richest sportsman on Earth (probably still is), being the best paid sportsman for eight years. Woods had won 14 major championships before November 2009 and held the No. 1 spot for more than 11 years in 10 different spells, however since his sex scandals with several women, he hasn’t regained form. Now, for the first time since 1997 Tiger Woods is down to the 21st place in the current rankings.

Too bad, I wonder why people didn’t learn from King Solomon ohh! All the wealth in the world can’t protect against the snare of a woman.