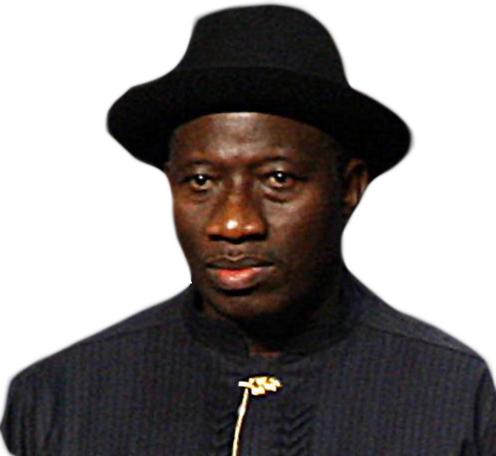 Recent events, specifically the bombing of the UN building in Abuja, has generated increased concerns over the safety of President Goodluck Ebele Jonathan. After the attack on the UN building that killed 18 people and injured several others, security chiefs in the Nigeria Police Force, State Security Service, the army, the Directorate of Military Intelligence ordered that security be beefed up around Jonathan and the Presidential Villa.

The successful execution of Boko Haram’s latest attack is being regarded as an indication that the group is capable of performing heinous crimes without their plans being thwarted by security operatives. Soon after the explosion at the UN building, four black jeeps belonging to the SSS were stationed outside the Aso Rock villa and soldiers were positioned around important public buildings and institutions. The Abuja International Conference Centre also had armed soldiers in front of the building. The NNPC headquarters, which had been under the security watch of private guards also had riot policemen and soldiers.

The Transcorp Hilton, the Abuja Sheraton, the Louis Edet House Police Headquarters and the Federal Secretariat were also placed under very high security.