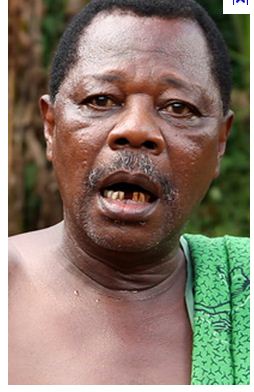 Sam Loco Efe is not dead, Click here for details.
News making rounds is that Popular veteran actor Sam Loco Efe is dead. Although we don’t have much detail yet, the 66 years old actor was said to have died in his hotel room in Owerri. Sam Loco died in his sleep in the early hours of the morning after complaining of chest pains yesterday, he was on set shooting a film in Owerri at the time of his demise.

Sam Loco Efeeimwonkiyeke was a great comedian, stage actor and a rare talent in TV shows and stage drama. He will be dearly dearly missed.