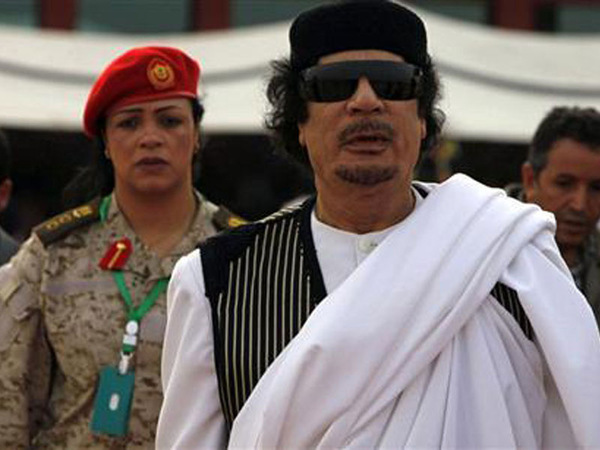 The Nigerian Government, on Tuesday officially recognized the Libyan rebels who have been fighting against Col. Gaddafi’s forces and called for Gaddafi’s resignation. The FG  issued the statement of recognition for the Libyan rebels‘ National Transition Council in a statement by the Ministry of Foreign Affairs in Abuja which stated

In the last 48 hours, the situation in the country has moved inexorably closer to its denouement. The Federal Government is understandably anxious to prevent further loss of lives in Libya and therefore urges Muammar Gaddafi to take the part of honour and relinquish power immediately and allow the people of Libya to decide the future of their country.”

It will be recalled that in June, Gadaffi was said to have sent envoys to President Goodluck Jonathan supposedly to seek his support. Libya has not exactly enjoyed the most cordial of relationships with the Nigerian Government especially since Gaddafi suggested that Nigeria split into several independent nations based on ethnicity like Yugoslavia  did. The statement however did not go down well with the Nigerian Government.