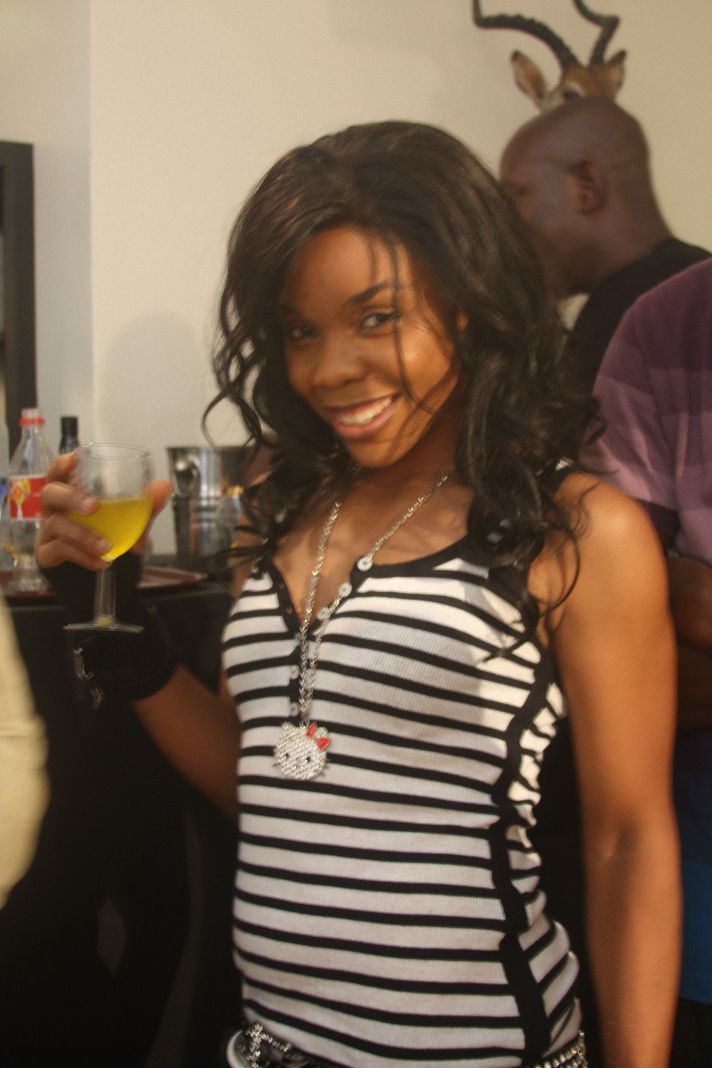 Popular queen of the dance floor Kafayat Shafau who goes by the moniker Kaffy has announced plans to get wedded to Joseph Ameh,a band member of famous Hip-Hop duo of P-Square in October this year. Not only that, Kaffy also declared that she’s four months pregnant for the talented drummer/music producer.

She said this in her interview with City People in which she said “I wasn’t surprised when I found out I was pregnant. We were not avoiding having a baby. We were into the relationship together, we were totally into each other, so we were prepared for whatever. I am four months pregnant now, going to five months.”