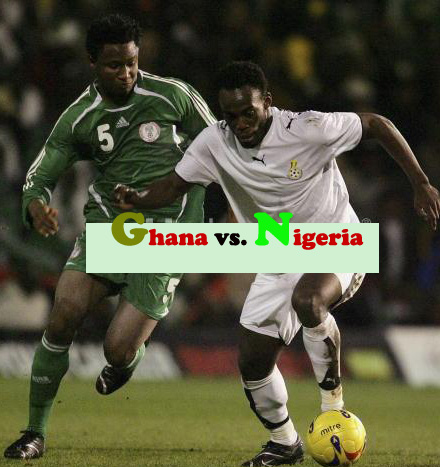 About four Carling cup matches due to hold in London have been called off due to the recent rioting in London. Also the highly anticipated friendly between Nigeria and Ghana has been postponed over security concerns. London has experienced about three nights of rioting across major cities as a result of which the match which was scheduled for Tuesday night at Watford‘s Vicarage Road Stadium is now to hold on Thursday.

A statement released by Hertfordshire Police reads, ”The planed friendly betwen Nigeria and Ghana at Watford FC tonight (August 9) has been cancelled as a precaution due to potential demands on Hertfordshire Constabulary as a result of what is happening in London

”The decision was not taken lightly and was done in full consultation with the club. We hope those fans who had been due to attend the game will understand the reasons why. Any fans who had been planning to travel are being asked not to come to Watford.

”In relation to tickets, please visit the Watford FC website where details will be announced in due course.”

This report was corroborated by an ESPN report that quoted a Ghana FA Official saying ”
”We have just been informed by the match organisers about the latest decision, calling off today‘s friendly with Nigeria at Watford ”