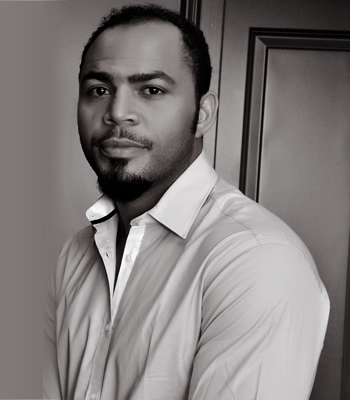 Nollywood superstar actor Ramsey Nouah almost died in an accident which he sustained during a shoot for a new movie in Ghana. The Nigerian actor fell from the top of a building whilst trying to pull a stunt in the movie. Ramsey Nouah was said to have fallen onto the concrete floor and probably might have sustained internal injuries, as he complained of acute waist pain and aches. Ramsey Nouah was bleeding from his mouth as a result of the fall and he couldn’t seem to get up for about 30 minutes after which he told the director that he couldn’t continue with the shooting.

The movie that was being shot is called  ‘Hotel Babylon: Where Clothes Are Naked’, Ramsey Nouah was said to be on set with such actors as Nana Ama McBrown, Beverly Afaglo, Roslyn Ngissah, Nana Hayford  and some other accomplished actors. The movie was shot in  in Kumasi at the Senator Hotel at Tanoso and Ramsey Nouah was said to have loved the script and so tried to put in his best.

Medics arrived to treat him after which he was reported to have been moved to Accra for better medical treatment.

WE wish you a safe recovery Ramsey.