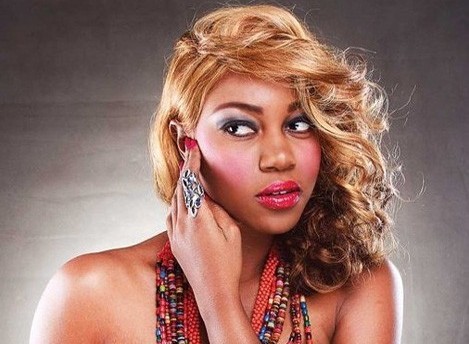 It has been revealed that soon to be married Mercy Johnson’s chief bridesmaid is Ghanian actress Yvonne Nelson while popular comedian Ayo Makun a.k.a AY of the famous TV Show “Ay Live” is billed to be the Master of Ceremony of the event and Kenneth Kadiri is to be the best man.

The Wedding reception is billed to hold at the 10 Degree Events Centre while the traditional wedding would take place at Iyana Iba, an outskirt of Lagos residence of the Johnsons on Friday 26th August amidst tight security.
In a recent interview, Okojie said ; My estranged wife, Lovely purpose is just to split Mercy and myself which I don’t think is possible. Mercy and I are waxing stronger by the day.

Myself and Mercy, are still together, our love is still waxing stronger. When reminded that it’s only a few days to the marriage earlier billed for the Christ Embassy in Lagos, Odianosen says that the marriage is not holding in any church again.”I don’t wanna go to church again, I don’t wanna say anything about the church.

In February, my brother had his wedding in lagos.Mercy and I wore the same attire and we posted it on Facebook; Lovely commented by saying, “we shall see”.

But the question is why wait 2 weeks to my wedding for all of these.

Despite all his estranged wife’s vituperations, Okojie said he would not allow her wicked nature to affect the care and love he has for his kids.

One very important revelation by Odianosen is his remark that Mercy was distraught with the whole controversy.”She’s hurt because she’s human but at this point, we need to be strong for each other.”

“Mercy and I are in love. I love her so much and she reciprocates that to me.”