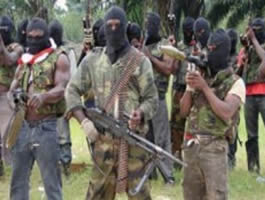 The suspects who were between the ages of  20 and 35 were accused of planting the bombs that killed 16 people at the Independent National Electoral Commission’s (INEC) office in Suleja, Niger State on April 8, 2011. They allegedly also planted a bomb that killed three persons at the All Christian Fellowship Church, also in Suleja and three people in Bawri, a satellite town in the FCT.

All but one of the suspects pleaded ‘not guilty’ to the charge, which was read in English and later translated to Hausa.