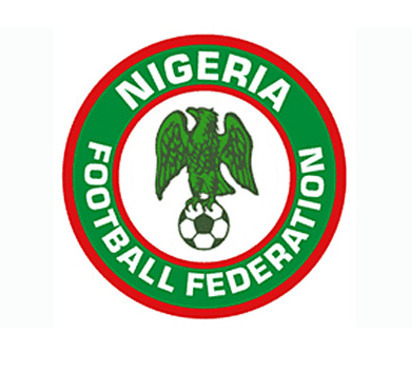 Nigeria are to write to CAF next week seeking a change in kick-off time for their final 2012 African Nations Cup qualifying match against Guinea in Abuja.

CAF have fixed the game for 14h00 local time on Saturday March 8 to kick-off simultaneously with the game between Ethiopia and Madagascar in Addis Ababa.

In the Nigerian capital however, temperatures will be at their highest at kick-off and during the game.

Weather forecast for Abuja shows that temperatures during the game would be between 30-32 degrees Celsius, with humidity between 80-85% and the NFF say they are having none of that.

“We will write to them next week to seek a change,” NFF General Secretary Musa Amadu told KickOffNigeria.com on Friday. “Those conditions are will not be good for our players.”

CAF claimed last week it would consult with national federations before picking match times, quoting Article 4.3.3 of its competition regulations which state:

“The Organising Committee of the Africa Cup of Nations will be in charge of the fixing, after consulting the organizing associations, the dates, the venues and the time of kick-off of the matches.”

Amadu says there were no such consultations.
“They did not consult us, we never heard from them about match times. We just heard abou the match time.

“But we will write to them as soon as possible.”

Guinea lead the group on 13 points, three better than Nigeria.

The Super Eagles only need to win 1-0 or by a two-goal margin to finish top of the group.