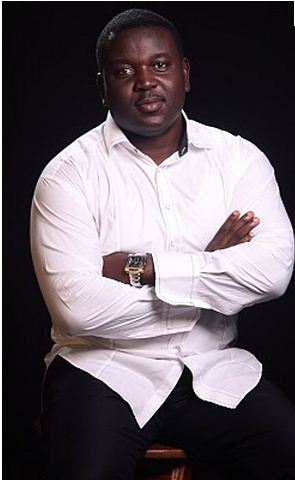 News making rounds is that Nigezie boss, Bayo Aderibigbe aka Kwame and Toyin Subair of HiTv have parted ways. The two who have worked together for years in the media industry recently parted over what is being described as contractual issues amounting to a 17 million Naira sum which Kwame says  he is being owed by the company (Hitv) for his latter part of running Nigezie on the cable tv. Kwame has sued Hitv to court but has refused to comment on the issue saying the court will decide who’s right or wrong.