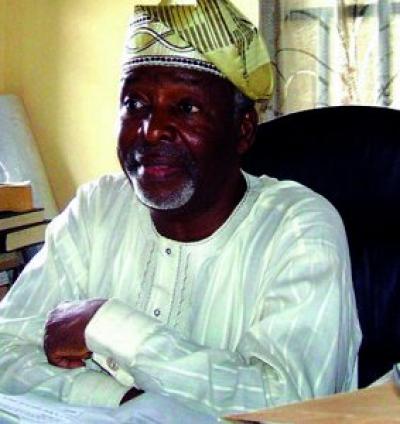 Dr Frederick Faseun, the founder of the Oodua Peoples Congress (OPC), on Thursday, appealed to the militant Movement for the Emancipation of the Niger Delta (MEND) to desist from carrying out its bomb threat on Saturday.

MEND had on Wednesday warned that it would detonate a bomb in Abuja on October 1, exactly a year after it set off bombs near the Eagle Square, Abuja, killing no fewer than 12 Nigerians, most of them security operatives, as the nation was marking its 50th independence anniversary.

Faseun said that the reason for the appeal to MEND was to avoid the loss of innocent lives. “I know that the leadership of MEND cannot get up to threaten to bomb without having its reasons, but care must be taken to ensure that nobody dies,” he said.

He, however, urged the federal government to do its best to ensure that it provided adequate security in the federal capital on that day, and also warned against having any elaborate celebrations at the Eagle Square to mark the country’s 51st independence anniversary.

“With the situation in Nigeria today, the best places to mark the Independence Day anniversary are the churches and the mosques,” he said.