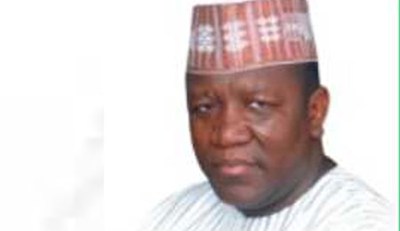 Authorities say 19 people are dead after communal clashes in a village in Nigeria’s north.

Zamfara State police spokesman, Sunusi Amiru said Sunday that the attack happened early that morning in the village of Lingyado.

A local elder said about 150 attackers raided the village, going house to house to shoot people who came out to greet them. Others were slashed and stabbed to death by machetes.

Authorities sent a group of soldiers to the village to restore order. Amiru said it appeared to be a reprisal attack stemming from an attack in August on another village.