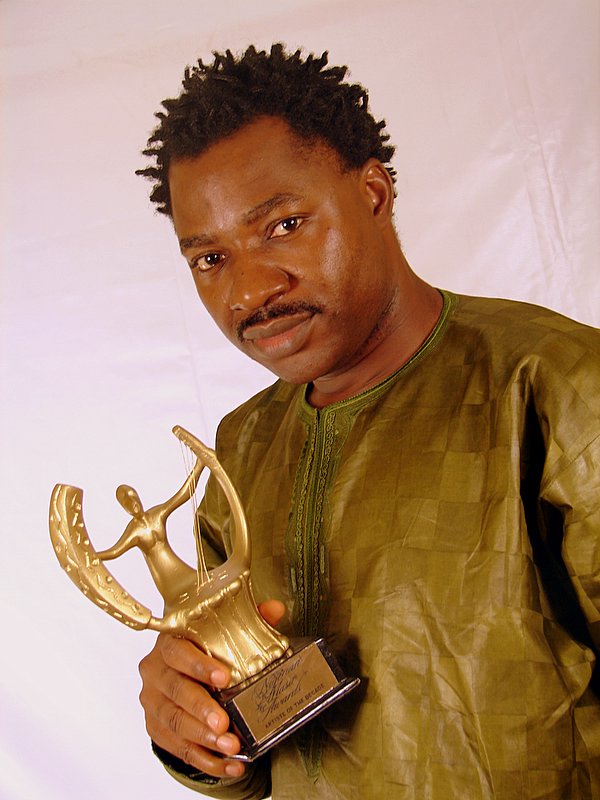 Sunny Neji popularly called Mr fantastic by most of his fans topped the music charts not too long ago, however after his mega hit ‘oruka’, he seemed to just fade.

After several failed attempts attempts to regain his popularity, Neji is set to try again with his new album “timeless”. To win quick popularity for the album, Sunny just released the video for one of the tracks ‘lovey-dovey’.

The veteran high life singer is confident that timeless will be a market favoutite especially the hit tract  ‘lovey dovey’ which is about to hit the market.

The concept of the video follows with the lyrics of the song; ‘I no want facebook love, BB love… no take internet dey cover to deceive you lover…/ Computer no fit take the place of lovey dovey…‘

Crictics say the video is nice but would have been nicer if  it contained more scenes, but we just have to wait and see if the audience will love it.

Perhaps ‘lovey dovey’ and the entire ‘timeless’ album will put Sunny Neji back in the limelight.