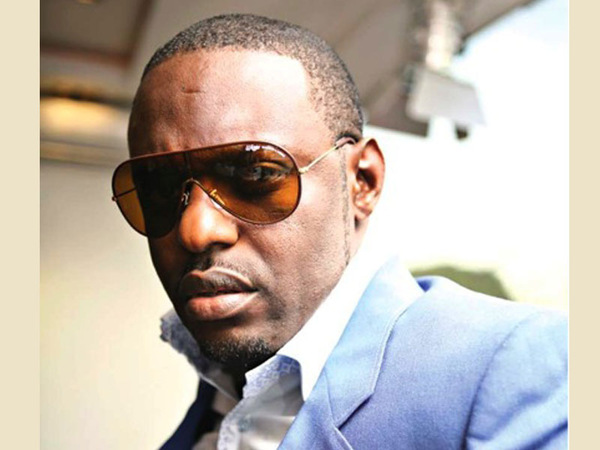 Popular Nollywood actor Jim Iyke who was in the news recently for acquiring multi-million Naira cars has been arrested and arraigned in court over a 15 Million Naira fraud.

The Police Prosecutor, Mr Chijoke Okezie, told the court that on Aug. 8, Habiba Abubakar wrote a petition to the Inspector General of Police (IG) to investigate the fraud.

He said that investigation into the case revealed that the accused, a resident of Sunnyville Estate, Abuja, deceived Abubakar into acquiring 15 per cent equity shares to the tune of N15 million from his company, Untamed Records Ltd.

Okezie said the accused admitted that the complainant paid the money into his Oceanic Bank account No. 00500173691, deviating from his initial plan of investment and converted the money to his personal use.

He added that when the complainant confronted the accused, he resorted to beating her and threatened to kill her.

Okezie said the accused was charged with criminal breach of trust, criminal force, assault, cheating and criminal misappropriation which contravened sections 312,265,322 397 and 309 of the Penal Code.

Counsel to the accused, Esther Uzoma, made an oral bail application for the accused in pursuit of section 341(2) of the Criminal Procedural Code.

She prayed the court to grant the accused bail on liberal terms and for self recognition, and promised that the accused would not jump bail.

However, Okezie objected to the bail application, saying that investigation into the case was not completed, and that criminal breach of trust was not ordinarily billable.

Chief Magistrate Okeagu Azubike, said that the bail application had merit and granted the accused bail in the sum of N500,000 with two sureties in like sum.

He ordered that the sureties must be responsible Nigerians who must reside within the jurisdiction of the court.

He adjourned the case to Dec. 9, to enable the police complete their investigation.