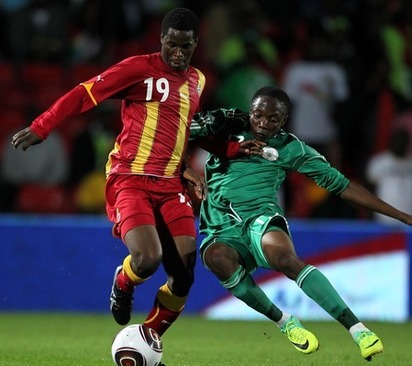 Nigeria’s now has a better FIFA ranking as it moved up by one spot in the latest rankings released by FIFA.

The top four positions in the world rankings remain unchanged from October. World and European champions Spain remain the highest ranked football nation ahead of the side they beat to the world cup Netherlands.

Germany are third, ahead of Uruguay who have been one of the form teams on the international stage, while England have climbed ahead of Brazil into the top five.