For Omotola Jalade Ekeinde , it has been a roller coaster year from co-starring with Hollywood’s Kimberley Elise on set of Ties that Bind to acting alongside Will Johnson in the UK, this extremely respected actressprofile has been on a steady rise in 2011.

The actress, who was on a tour of four countries on a project her team is still keeping top secret, was on Sunday, announced as favorite West African Actress Of The Year at the highly reputable Scree 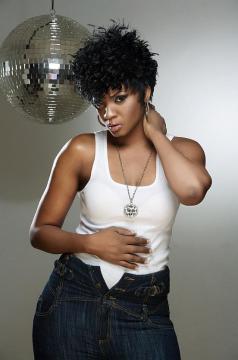 We gathered that the sexy actress is currently preparing to release her second musical effort into the market.

In a recent interview, she opens up on her forthcoming album; she said “It’s Afro pop/rock. It was launched with my signing with Bungalo Universal L.A for international use and will only be released into the market from December 2011.”