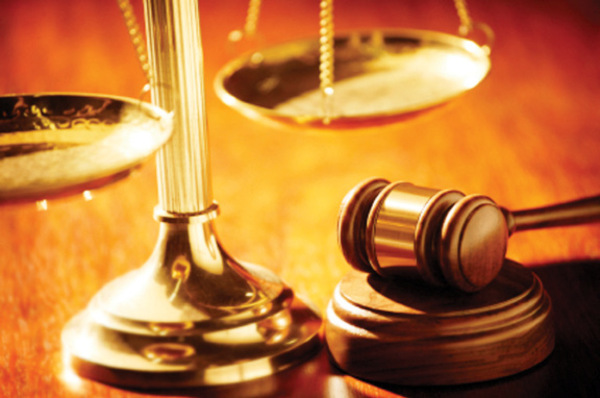 In declaring Mr Dakingari winner of the election, the Independent National Elec-toral Commission (INEC) said the governor, who was the candidate of the Peoples Democratic Party (PDP), scored 599,424 as against the 326,482 votes scored by the flag bearer of the Congress for Progressive Change (CPC), Alhaji Abubakar Malam.

Chairman of the tribunal, Justice Mero Labaran Muhammed, while delivering the judgment, chided INEC for its failure to produce the list of ballot papers allocated to all the 21 local government areas of the state.

According to her, the election was not in accordance with the 2010 Electoral Act and INEC manual.

She also cited section 140(1) (2) of the Electoral Act in nullifying the election and further said she was equally irked by the failure of INEC to produce in court, the list of ballot boxes it allocated to the local government areas while the trial lasted.

“The worst is that INEC cannot produce witnesses about the number of ballot papers and boxes allocated to all presiding officers in the state.

“We hereby make the election null and void in accordance to the prayers of the petitioners,” she said.

Justice Muhammed directed INEC to conduct another election to the office of the governor of Kebbi State within 90 days in accordance with laid-down procedure and 2010 Electoral Act.

The judge said it was unfortunate that INEC could not defend the results of the governor and his deputy in the election, which proved that the result was not genuine, adding that the total result allocated by INEC affected the entire governorship election.

Dakingari’s lawyer, Sam Nene, said the judges were not fair to the governor and his deputy by cancelling the election. He said he would go the Court of Appeal after consultations with the governor and the deputy.

The prosecution lawyer, Sam Kargbo, lauded the judgment, saying the CPC actually won the election in the state but was robbed. He said the tribunal was right by saying that the election was not properly conducted and even outside the INEC manual.

INEC’s lawyer, Amechi Nwosu, said the commission would study the case and take proper action, adding that the tribunal has the right to give such directive for a fresh election.

The CPC had on May 18, dragged Dakingari and his deputy to the tribunal on the ground that the election that brought them to office was not properly conducted and that the governor did not score the highest vote as claimed by INEC.