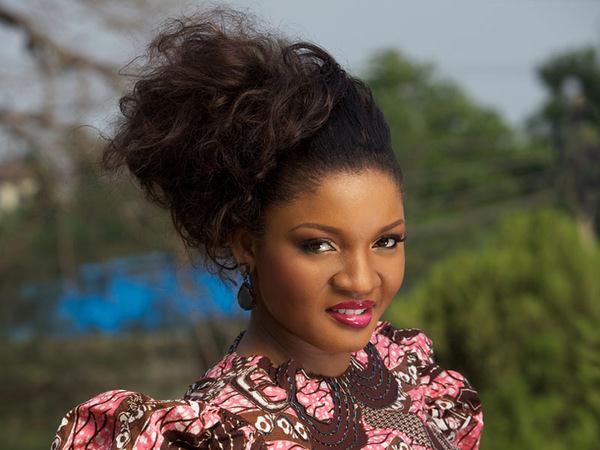 Nollywood actress and mother of 4, Omotola Jalade-Ekeinde narrowly escaped death while on the set of a new Teco Benson film in which she is starring in.
Omotola was left stranded in the Atlantic ocean for more than three hours in the speed boat conveying the cast and crew from the Atlas Cove where she had gone for shooting.
One of the Actors Eddie Ogbona narrated the story to newsmen, he said:

“It was indeed a twist of fate because, we’d actually gone to shoot some scenes for the movie ‘Blood On The River’ and there we were stranded on the Atlantic ocean,The boat man didn’t realise he hadn’t enough diesel in the boat until we were mid-way on the Atlantic.
Suddenly the engine stopped right in the middle of the sea and we were left stranded.
“As the boat man made frantic effort to reach his colleagues, our boat stayed adrift for three hours”.as we prayed for God’s intervention, the boat drifted towards the water front of the America Embassy,and that was when we sensed trouble,The security men threatened us with guns because they thought we were pirates. My brother, it was God’s intervention that saved us from being shot at.”