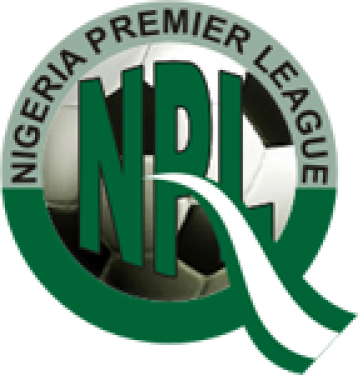 A fresh round of crisis is may befall the Nigerian Football Federation and the Nigerian Premier League as a Federal High Court sitting in Abuja declared both bodies illegal and that all they have been doing in the past couple of months are null and void.

Sam Sam Jaja, a former NFA board member who wanted to contest as chairman of the Nigerian Premier League got disqualified but went ahead to challenge his disqualification in Court in 2010.

It was this law suit that brought about the court’s ruling.

Olajire said despite the ruling by Justice Donatus Okorowu of the Abuja Federal High Court, all football activities in the country will go on while the soccer house work with its lawyers on the next step which is to appeal the judgement.

“We (the NFF) have spoken with our lawyers and we have decided to appeal the judgement”, the soft spoken image maker said.
“They have told us we have up until 90 days to appeal the verdict of the Federal High Court and that is what we have decided to do. Until then, normal activities concerning football in the country will continue.The 2012 Nigeria Premier League season will also continue as planned.”
The NPL  board  has also  issued a statement that the league will continue despite the ruling.

Acting Executive Secretary of the league board, Tunji Babalola , stated, while reacting to Friday’s  Abuja High Court ruling that declared the NPL as an illegal board;
“We (NPL) have not been served the court ruling. We expect to be served by Monday after which we would study the ruling to determine the next line of action to take”.