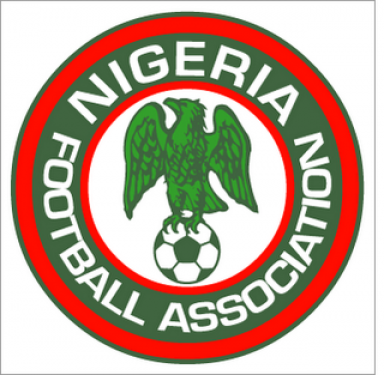 The Nigeria Football Federation has concluded arrangements to take the home-based to South America in an bid to use domestic league players as the core of the Super Eagles.

Musa Amadu, the NFF secretary-general said the issue of Nigeria missing out from the Nations Cup for home-based players otherwise known as CHAN will now be a thing of the past because the plans the NFF has for the home-based Eagles are top of the drawer ones.

“You know since the inception of that tournament Nigeria have not been part of it ,this we don’t want to continue and that’s why we are planning a foreign tour for the team in South America preferably Brazil where they will play quality friendlies.

“As soon as they return from the playing tour they will still have the opportunity to compete for places with the foreign based professionals.” he said.

To put the NFF efforts in view, Amadu stated that;

“The whole essence of what we are doing with the home-based Eagles is to give all players playing in the Nigerian league a chance to be part of the rebuilding process of the national team especially the core Super Eagles which before now has been the exclusive preserve of the foreign-based professionals.”