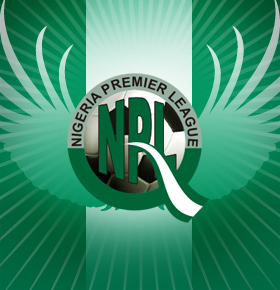 The 2011/2012 season of the Nigerian Premier League resumes on Thursday, January 19 following the suspension the nationwide strike by organized Labour.

The league will kick off with Kaduna United hosting Jigawa Golden Stars on Thursday.

The rescheduled week four matches would be played this weekend with three matches:

Other week four matches are rescheduled for Sunday, January 22 and they are:

All week two fixtures have been rescheduled for Wednesday, January 25.

New date for rescheduled week three matches would be announced by the NPL.

The NPL thanked the stakeholders, particularly, the club officials and players for their understanding during the trying period and appealed for their further support towards a successful league season.