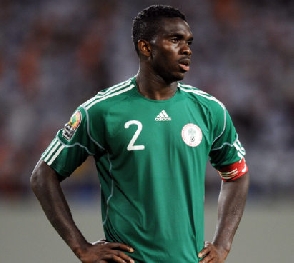 According to the latest FIFA rankings released yesterday in Zurich, the Super Eagles occupy the 45th position in world football, their lowest rank in the past two years.

The Eagles are placed 6th in Africa behind Côte d’Ivoire, Ghana, Algeria, Egypt and Senegal