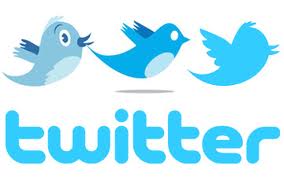 The Brazilian government has filed a lawsuit against Twitter, demanding that the firm remove accounts in the country that warn citizens of police speed traps and roadblocks.

The authorities are concerned the service is undermining its efforts to tackle drink-driving in the country.

The lawsuit also orders Twitter to pay $290,000 for each day that it does not comply with the request.

The lawsuit was filed by the Attorney General of the Union (AGU), Luis Inacio Lucena Adams, to a federal court in the state of Goias. It claims accounts that provide information to road users violate both traffic and criminal laws.

There are several popular accounts that warn road users of incidents in Brazil, with one, @LeiSecaRJ, followed by more than 285,000 users.

Another, @RadarBlitzGO, which has almost 12,000 followers, has already ended its service in light of the filing.

“We are suspending the updates until justice has ruled,” it said.