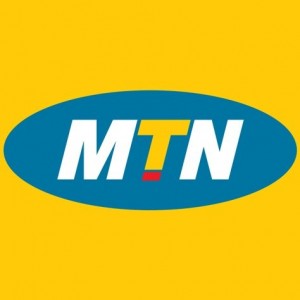 Following the Movement for the Emancipation of the Niger Delta’s (MEND) threat to attack South Africa’s investments in Nigeria, specifically mentioning MTN Nigeria, the telecoms company has asked the Nigerian government to help protect its operations from potential attack from MEND

MEND has stated that it aims to “inflict pain” on the operator and South African petroleum company SacOil, ITWeb reported. The militant group accuses the South African president Jacob Zuma of interfering in what it says is its “legitimate fight for justice” in the Niger River Delta region.

The militant group claimed responsibility for blowing up a pipeline belonging to AGIP Oil.

MEND, one of the largest militant groups in the Niger Delta says it aims to expose what it says is the exploitation of workers in the region and the damage inflicted on the environment by the government and oil companies.

“To the South African government, we accept your challenge and will show you how easy it is to drive your investments out of our region”, the spokesman of MEND, Jomo Gbomo said in a statement.

The telecoms giant has invested about $5 billion in its Nigerian operations.

The company said matters related to national security are part of the responsibilities of the Nigerian gov­ernment and MEND’s threat will be given necessary attention.

“we trust that this threat, like others, will be given the necessary attention by government”-MTN