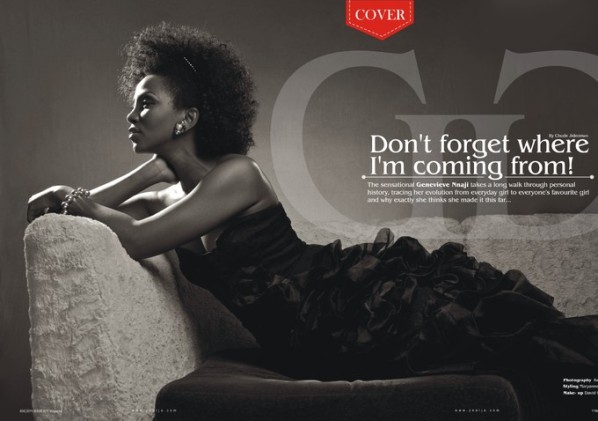 Internationally acclaimed Nollywood actress Genevieve Nnaji has joined the cast of the film adaptation of Chimamanda Adichie’s Novel “Half Of A Yellow Sun“.
Genevieve Nnaji will be acting alongside a number of Hollywood stars such as Chiwetel Ejiofor, Dominic Cooper, Thandie Newton and John Gboyega in a movie that is shaping up to be an award winning blockbuster.
Genevieve Nnaji will play the role of Ms Adebayo, a professor who develops a relationship with her colleague Professor Odenigbo, played by Chiwetel Ejiofor.
The novel, which won the Orange Prize for fiction is set during the Nigerian-Biafran War of 1967 – 1970 and explores the impact of this conflict through the twisting story of a University Professor (Ejiofor) and his lover (Newton) her sister, a British ex-pat and a young houseboy.
Genevieve is also set to star in Isaiah Washington, Jimmy Jean-Louis and others Nigerian director Tony Abulu’s drama/thriller Doctor Bello, which is currently in production.