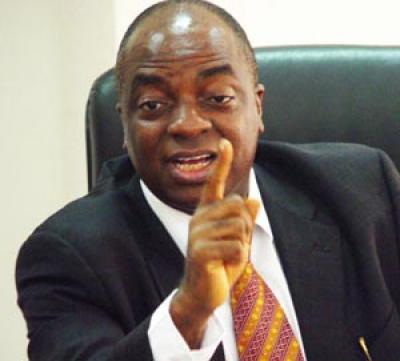 The founder of the Living Faith Christian Church International, David Oyedepo, failed to appear in court on Wednesday when the suit filed against him for slapping a young lady during a church service last year was mentioned at the Ogun State High Court.

A Lagos-based lawyer, Robert Igbinedion,had filed a suit on behalf of the lady, seeking an award of N2billion as “general and exemplary damages”against the popular pastor.

Oyedepo’s lawyer, Agboamwu,who showed up on behalf of the first and second respondents, namely Oyedepo and the church, pleaded for time to file a defence.

The court granted the defence five days to respond to the suit.

Igbinedion had filed for the enforcement of the lady’s fundamental rights to freedom from inhuman and degrading treatment, human dignity, fair hearing, and freedom from discrimination.

Justice Ojo, who heard the case at Court 1, High Court, Sango-Ota in Ogun State, however, adjourned hearing till June 1, 2012.

Igbinedion had earlier condemned Oyedepo’s action, referring to the altar call for witches to come out as “illegal”.

Last year, Oyedepo gave the lady a slap during a church service when she claimed to be “witch for Jesus” after responding to an altar call made by Oyedepo for witches to come out.

Igbinedion described the labelling of witches as “unconstitutional, and a breach of Section 34 of the Constitution of Nigeria, African Charter on Human and People’s Right, and United Nations Universal Declaration on Human Right”.

The suit is asking the court to compel Oyedepo to issue a self-signed public apology to the young lady, which should be published in two national dailies and aired on one international satellite television station.

The suit also seeks that a similar altar call be made for corrupt government officials, bribe-giving contractors, drug dealers and other category of sinners who are members of the Oyedepo’s church. 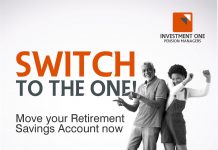