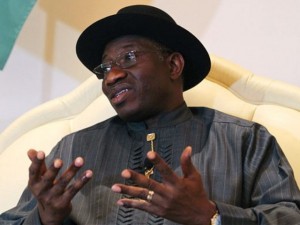 The Director of the Federal Scholarship Board (FSB), Mrs Hindatu Abdullahi on Wednesday revealed that the Federal Government spent more than N900 million to sponsor 150 students abroad last year.

She also said that a total of 1,135 students were offered scholarship by the Federal Government in 2011 to study in various universities, polytechnics and colleges of education in the country.

The director put the value of award to each student in the universities, polytechnic and colleges of education in Nigeria at N180,000 per annum and N150, 000 per annum respectively.

She further revealed to the News Agency of Nigeria (NAN) in Abuja that the students are studying in different countries under the Bilateral Education Agreement (BEA) between the countries and Nigeria.

“BEA is a co-sponsorship agreement where the host countries bear the tuition and accommodation fees of the students, while Nigeria takes responsibility for their travelling and upkeep expenses.

“Similarly, we give each postgraduate student 1,000 dollars as monthly upkeep allowance, while allowance for warm clothing and health insurance is the same as those of the undergraduate students.

She said although the Board was aware that many youths were in need of sponsorship, it was constrained by the paucity of funds “as the amount available determine the number of students to be sponsored”.

“For 2012, for instance, we submitted a budget of N1.4 billion, but it was seriously cut down to about N500 million and this would have forced us to reduce the number of candidates, if President Goodluck Jonathan had not intervened.

“The President intervened and asked the Tertiary Education Trust Fund (ETF) to supplement, and that has helped us tremendously,” she said. 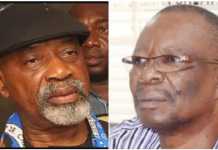 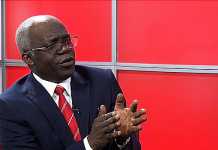