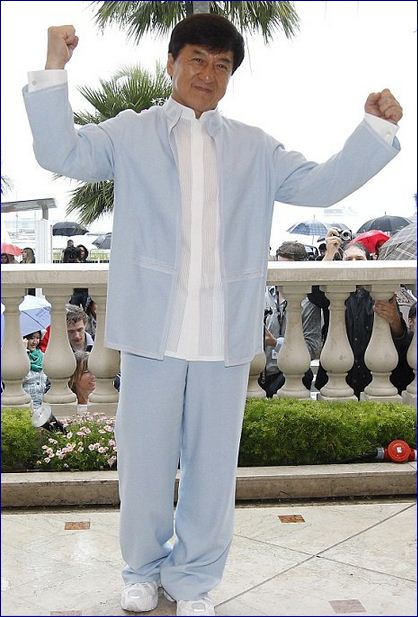 Martial arts superstar Jackie Chan has announced his retirement as an action star, saying he is too old for stunts and the world it too full of violence.

The 58-year-old actor, who has done 100 action films so far and will be seen in the new production “Chinese Zodiac”, said increasing violence in the wider world had put him off from action, reported Daily Mail.

“This is my last action film. I am not young any more. I am really, really tired. The world is too violent right now. It’s a dilemma – I love fighting. I like action. but I don’t like violence,” he said. 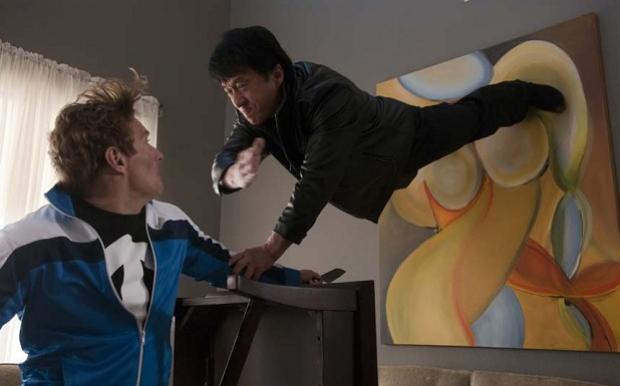 The screen legend said he wanted to take on more serious roles and emulate the success of Robert De Niro.

“I don’t just want to be an action star, I want to be a true actor. I want to get rid of my image. I want the audience to know also I’m not only a comedian. I can act. Day by day, year by year, I’m going to show you the real Jackie Chan,” he added.

Chan began his career as a stuntman working with Bruce Lee in the films “Fist of Fury” and “Enter the Dragon” in the early 1970s but big break was in 1978 film “Snake in the Eagle’s Shadow”.