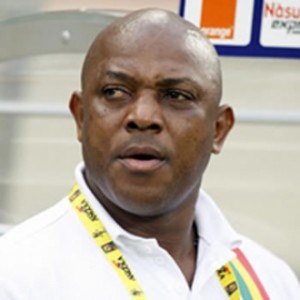 Super Eagles coach Stephen Keshi has insisted he is not disturbed by the steady slide of his team on the FIFA rankings.

On Wednesday, Nigeria dropped to number 12 in Africa and 63 in the world in the latest rankings.

However, Keshi has maintained he is not overly concerned with the rankings as he is preoccupied with building a formidable team since he took charge in November.

“I am not concerned or worried over our continued drop in the FIFA rankings. You know we were not at the last Africa Cup of Nations and we are currently building a new team, so it’s understandable when we drop,” argued Keshi.

“My concern right now is to win matches for my country and build a formidable team that every Nigerian would be proud of. I am not worried by the rankings because I know we will climb the ladder again.”

Sierra Leone, 11th in Africa, are for the first time in the history of African football ranked above Nigeria.