National Agency of Nigeria (NAN), reports that  Olu, the son of Bukun-olu Onemola, Nigeria’s Deputy Ambassador at the United Nations in New York, and a graduate of Political Science at Lehman, received the distinguished “Golden Key’’ award, otherwise referred to as International Honour Society, an academic honour society for high-achieving scholars.

While speaking with NAN on the awards, Onemola said they had inspired him to continue to thrive in all his endeavours, regardless of any obstacles that might stand on his way. 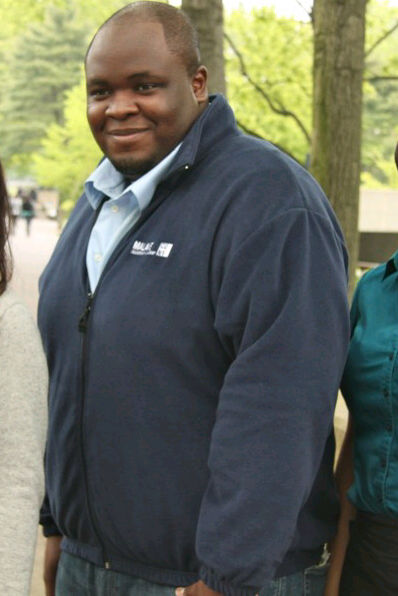